Like any form of art, interior design trends are constantly in a state of flux. Fashions come and go, and the whole discipline moves forward. Here we’re going to investigate how interior design might change next year. Let’s find out. 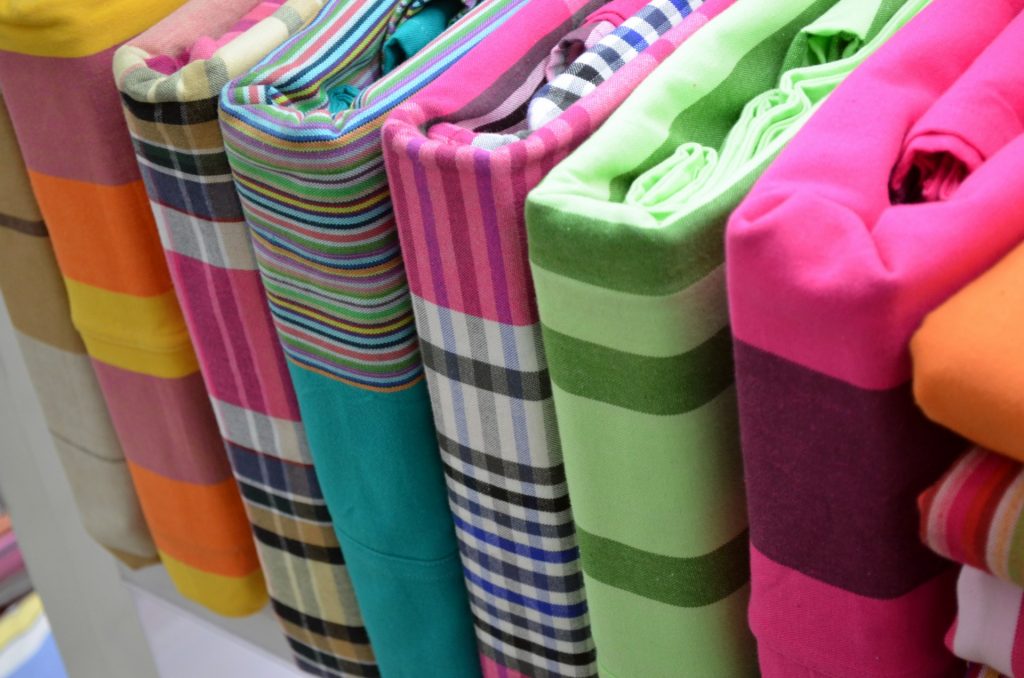 Up until recently, the fashion was to only use plain white bed sheets. But thanks to particularly adventurous designers, that’s all about to change. The fashion going forward will be to replace plain white sheets with many different patterned fabrics. Expect to see a lot more floral, spots, checkers, and dots. And also, a bunch of new patterns that you haven’t see before.

Pendants Will Take Over Your Lighting

Is the era of the chandelier dead? Perhaps. Now designers are moving onto the world of pendant lighting. Pendants, like chandeliers, are highly customize-able. But they feel more at home in any room, unlike chandeliers. Pendants are designed to make a statement in any home, with their fake, LED candles and their long hanging chains. Time for an upgrade?

Pedestals used to be a big thing among the aristocracy. It was a place for them to perch their priceless ornaments and heirlooms. But since then, pedestals have been in the wilderness. Now, however, they’re back, and trendier than ever before. In 2017, we’re going to see pedestals become a mainstay of any interior design company looking to create an impact. Going forward, designers will use pedestals to exhibit modern sculpture, plants, and even pets.

It’s interesting how technology defines how we design our homes. With the rise in i Phones, tablets, and Mac books, people migrated away from their desks. Why bother using a desk when you could just do your work while lounging on your bed? But going into 2017, we’re likely going to return to the world of desks propped up in corners in people’s rooms. That’s not to say that desks are going to return in their familiar form – to the contrary. Desks next year will be glamorous and glossed to the max. No, they probably won’t make you any more productive. But they will surely make you more stylish. 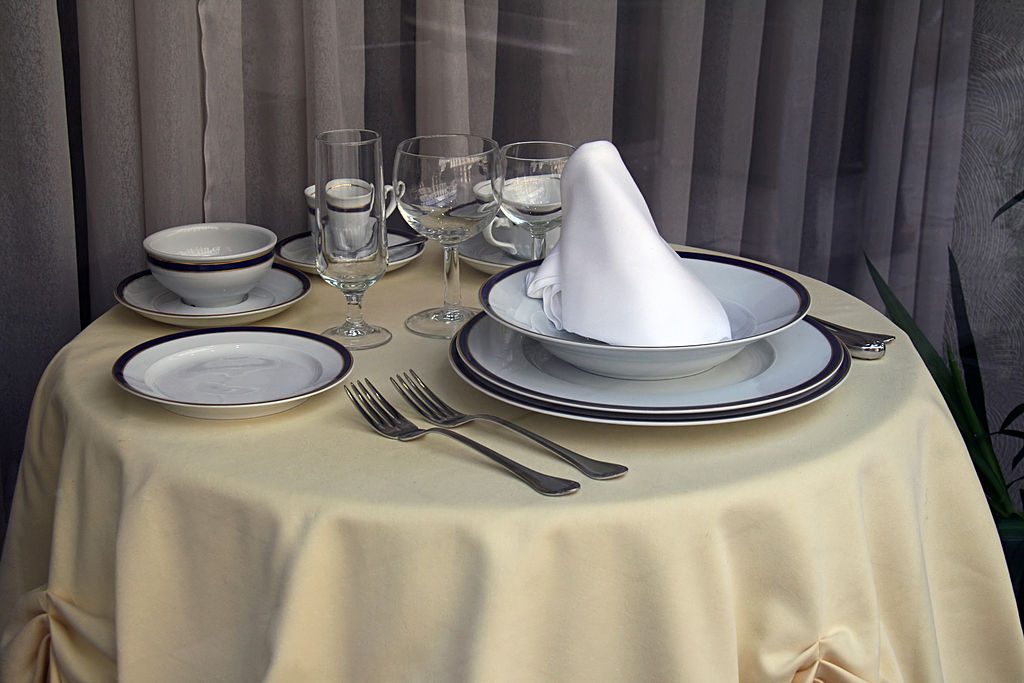 Do you remember what it was like to go round to grandma’s house? The table was always traditionally laid with footed bowls and gravy boats. Well, it turns out that grandma was right in her choices. The gravy boat really is a useful item, and it really should be a part of any fully decorated table. Today’s fruit bowls and gravy jugs are a little more stylish. But one can’t help but see the influence of the 1950s and 1960s seeping in.

In 2017, designers are going to start feeling a strong urge to increase bling. Next year, we’re going to see more metallic panels cropping up inside people’s homes. The actual metal doesn’t appear to matter all that much. Copper, gold, tin, silver – they’re all viable in today’s bling-ed up homes. Call it the Kanye West effect, but bling looks as if it is here to stay.