Think your bathroom is complete as it is? Think again…

Here are some brilliant bathroom additions that you did not know you needed. 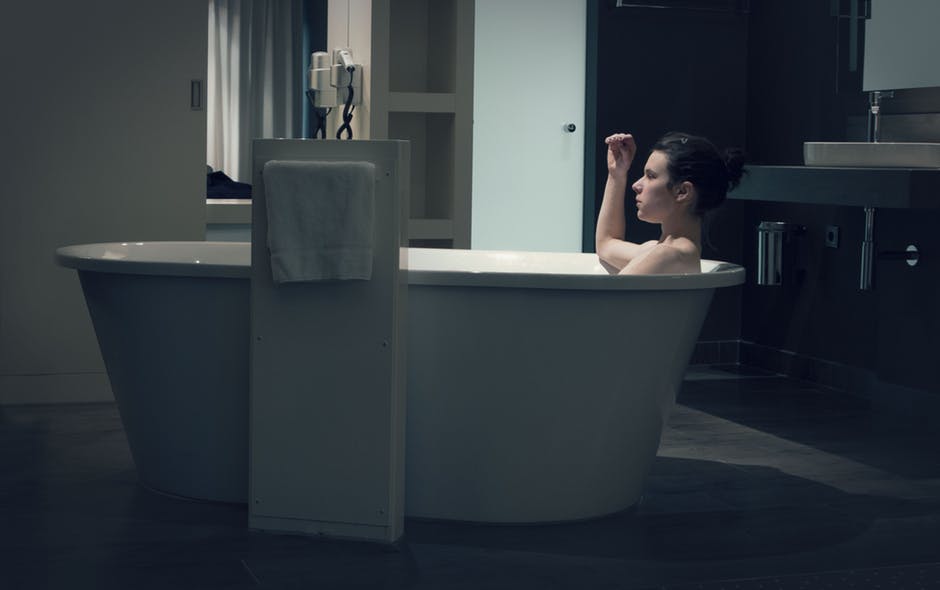 There is nothing better than enjoying a nice hot shower. However, there is nothing worse than getting out of a hot shower and finding that your bathroom mirror is all steamed up! If you try wiping it, you will only smear it, and you still won’t be able to see yourself in it. Thankfully, you won’t have that problem ever again if you invest in a demister mirror. The mirror heats up while you are in the shower, so there is no way it will cloud over.

Going to the bathroom in the middle of the night can be tricky. You need to turn the light on so that you can see where you are going but, at the same time, you don’t want to have to put the light on as all that light can be quite blinding straight after waking! What you need is a night light. But not the kind that you put in a child’s bedroom. You can, in fact, now buy motion activated night lights that are specially designed for bathrooms. They turn on as soon as they sense you entering the bathroom, and then emit a soft light so you can see what you are doing without being blinded!

Something can go wrong at any time of day, even in the middle of the night! To prevent you from panicking and calling a 24 hour plumber next time you are faced with a blocked sink or toilet after dark, you should get a handy plunger. This is a great utensil to you can use to try and unblock the drain yourself. If that doesn’t work, simply pour some boiling water down the drain and try plunging again. The boiling water along with the pressure from the plunger should be enough to dislodge a blockage. If that doesn’t seem to shift things, leave yourself a memo to call a plumber the next day.

Think bidets are old-fashioned? Think again! In fact, lots of people are now getting plumbers to install one into their bathroom. The bidet is most certainly back in fashion! And there are a few reasons why. Firstly, using a bidet to clean up is more hygienic than just paper. Secondly, it can greatly help soothe the symptoms of constipation and hemorrhoids. Plus, it can also help your bathroom look super stylish!

Do you hate having to get out of the shower to reach for a new bottle of shampoo or shower gel? If you swap your plain old shower curtain for a snazzy shower curtain liner, you won’t ever have to interrupt your shower again! That’s because you can put all your toiletries in the super handy pockets that are in the liner.

Hold the phone – using your bathroom just became a lot more enjoyable thanks to these great additions!