Running out of money is everybody’s fear when it comes to remodeling their home. And with good reason. Remodeling a home is one of the most expensive things people do, with costs rising into the tens of thousands of dollars. This is why planning and saving where possible is essential for every remodeling project.

My best advice is to hire a professional interior designer who can help you save money in the long run by avoiding costly mistakes.  An Interior Decorator like All About Interiors in CT can help save you money by educating you where your best bang for your buck belongs.

A good rule of thumb, according to This Old House, is to put aside about 20 percent of the estimated final cost of the renovations as a cushion to absorb any nasty surprises you encounter along the way. Take a look at some of these tips to save money on your next remodeling project.

Design By All About Interiors

According to Louis Smith, an architect from Michigan, the least expensive home remodels are those that don’t involve adding extra square footage. He suggests starting off by taking out space-hogging kitchen cabinets and desk-height cabinet drawers. These can be replaced and upgraded with dividers and pull-out pot trays. Although this might set you back a few thousand, it’s much cheaper than paying for extra space. According to Smith, expanding a kitchen can cost up to $95,000, whereas simply making the space you already have more efficient costs as little as $35,000. 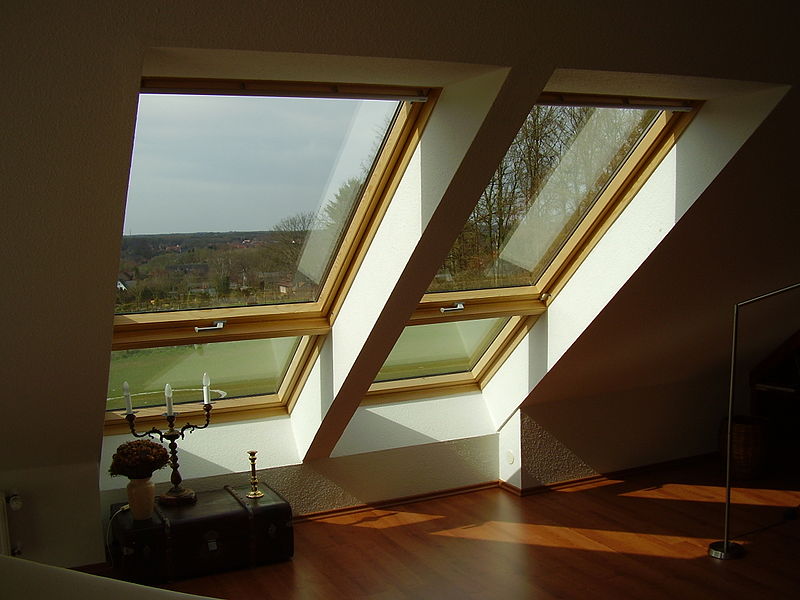 Adding new windows to a dull and dark room can be expensive. But with the right upgrades to your roofing, it can be a lot cheaper than you think. There are many less expensive and less invasive ways of capturing light. One way is to install a “light tube” which slips between the rafters and allows sunlight to come down into your home, like a shaft of light. 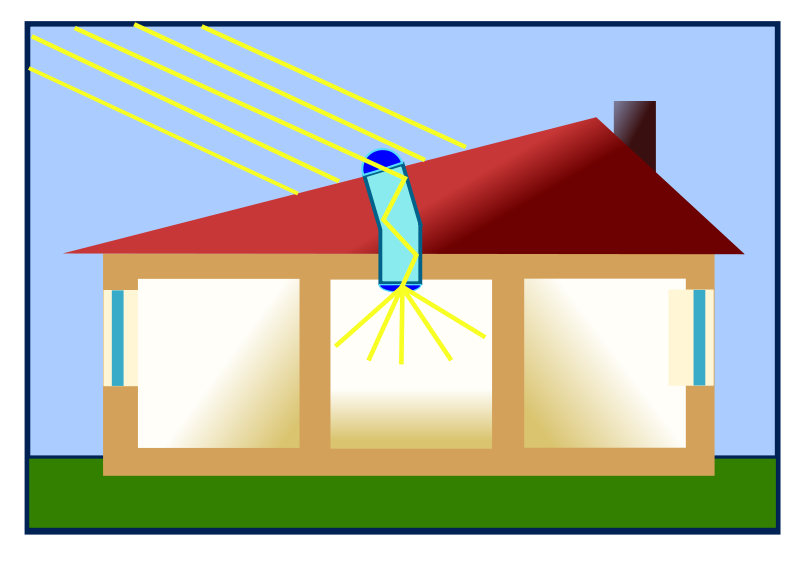 The average roof light tube costs around $500 to buy and install. That’s less than a third the price of a regular double-pane insulated window.

You might not think that the debris that comes out of your house after a remodel is worth much. But it turns out that many people are willing to pay for it, especially bathroom fittings. According to B. J. Perkins from Habitat ReUse, around 85 percent of all the stuff that comes out of people’s homes during a remodel is reusable. His company can come to your house, cherry pick the things that they think have a high value, and offer you a price there and then. People are willing to pay for anything, he says: the sink, the tub, and even the cabinets. Donating your trash, therefore, costs you nothing and could actually make you a lot of money, if your existing fittings are in relatively good condition.

Paul Eldrenkamp, the owner of a remodeling firm in Massachusetts, says that homeowners should consider both short and long-term costs. If your home remodels calls for the use of new clapboard siding, he says that it’s better to pay extra today for siding that comes pre-painted. The reason for this is that even though it’s slightly more expensive, you’ll actually save money in the long term because of the fact that it won’t need repainting at a later date.
Hopefully you have received some  tips on how to save money during a remodeling project.  Do you have any tips you’d like to add to this list?  We’d love to hear from you.